“Jimbo Scott stops the room with his voice and hearts with his words. I love every chance I get to see him live!” – KC Turner

“Jimbo Scott is the real deal!! His baritone vocals take you to the streets of Greenwich Village, to the hills of Scotland, down South through Memphis and back again to his hometown of Oakland, California. Dave Van Ronk meets Reverend Gary Davis, a modern folk singer with a revolutionary spirit and a heart of gold.” – Josh Brough of Poor Man’s Whiskey

Have you ever been walking down the street, and suddenly heard a voice that made you walk into a venue to see whose it was? That is Jimbo Scott’s voice – a bell, magnetic and the definition of a powerhouse. A favorite in the Bay Area’s esteemed house concert scene and folk venues, and a member of the famed California jamgrass band, Poor Man’s Whiskey, Jimbo Scott’s music evokes traditions of Tennessee country and bluegrass, Oakland soul and sepia toned California landscapes and life-scapes.

Described by Tahoe Weekly as “Honest Honey-Eyed Americana”, Jimbo’s music casts reflections around the room, flashing from honest self-deprecation to cinematic retrospectives on our part in shaping our communities and accounting the consequences of our actions and inactions.  His signature baritone voice has moved many an audience including The Kate Wolf Music Festival, Hardly Strictly Bluegrass and the Fillmore. With Poor Man’s Whiskey announcing a hiatus at the end of 2019, Jimbo is seizing on the momentum of his time with the band and invites the loyal PMW fanbase as well as folk and americana fans far and wide to enjoy his own musical contributions. 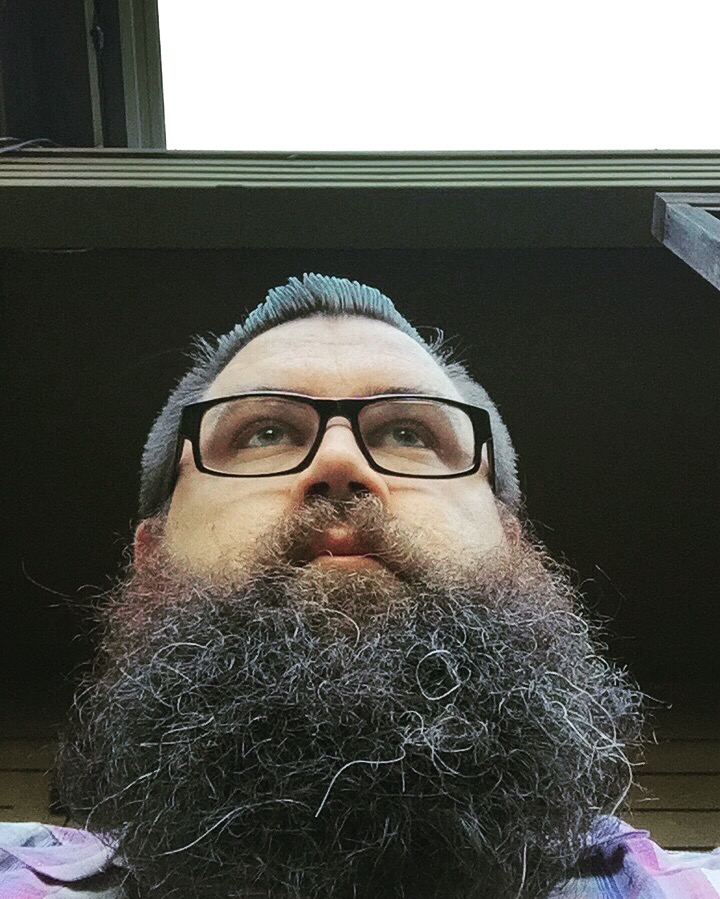 If you like Zach Brown, Tracy Chapman, The John Butler Trio or Jason Isbell, then you will like Jimbo Scott.

For  Booking and all other inquiries, please contact jimboscottmusic@gmail.com